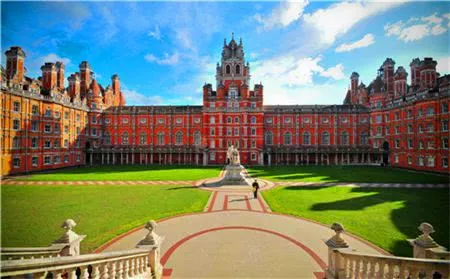 University College London (UCL) was established in 1826 and is a public research university located in London, United Kingdom. It is a constituent college of the federal University of London, and is the third largest university in the United Kingdom by total enrolment, and the largest by postgraduate enrolment. Along with Cambridge University, Oxford University, Imperial College, and London School of Economics and Political Science, UCL is recognized as a G5 Super Elite University. 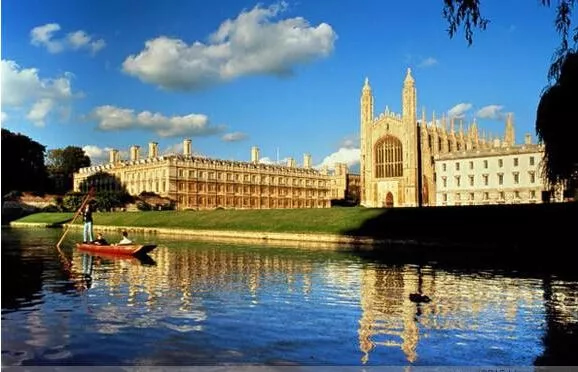 University College London is the first university in London, which owns leading research institutes such as the National Medical Research Centre (NIMR), the Space Exploration Laboratory (MSSL), and the Gatsby Center for Computational Neuroscience (GCNU). As of 2018, 33 Nobel Prize winners and 3 Fields medalists have been affiliated with UCL as alumni, faculty members or researchers. UCL alumni include the 'Father of the Nation' of each of India, Kenya and Mauritius, the founders of Ghana, modern Japan and Nigeria, the inventor of the telephone, and one of the co-discoverers of the structure of DNA. UCL academics discovered five of the naturally occurring noble gases, discovered hormones, invented the vacuum tube, and made several foundational advances in modern statistics. 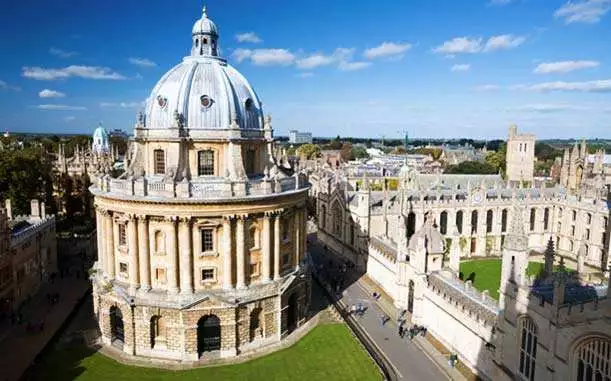