Words from the Principal 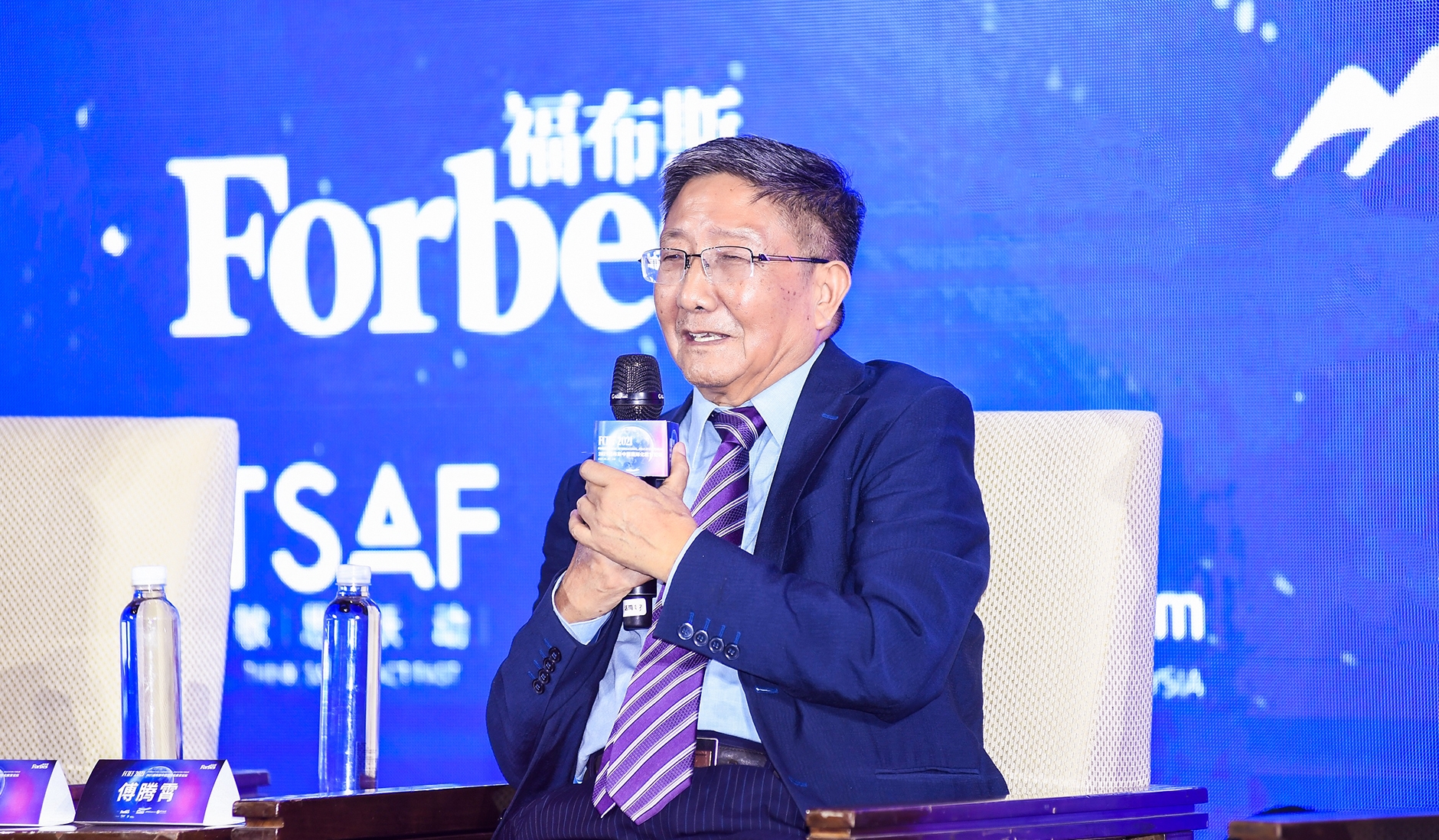 In June 2004, when Shenzhen International Foundation College was founded, I had my best wishes ready for our future graduates--- "you will fly to the world". A few years later, one after another graduates of our school continue to live up to these expectations and have reached great heights having been admitted to the top universities in Britain, the United States and countries all over the world. Under the guidance of those famous mentors, our students "run together with giants", along with students from all over the world. In my new "Principal’s message," I quoted from a famous western figure, "keep running and you may become the next giant."

Time flies. SIFC has been founded for 15 years already. This year, the class of 2019, who grew up together with our school, achieved the best results ever, leading the international education in Shenzhen. They not only received admission letters from famous universities such as the University of Chicago and University College London, but also received 3.2 million in scholarships in total. Our students participated in many study tours to the USA, Japan and South Korea; they hiked over the mountains (IA international youth program - Hong Kong hiking) and sailed over the water (Xunliao Bay, Dapeng west town activities). In particular, although our school has been relocated twice with three campuses, the students are always with us without any complaint! These students are recognized as the “first honor students of the school” by SIFC teachers.

When referring to the 15 years of achievements of the school, we should say that the consistent philosophy of running the school is indispensable. Students are not a word or concept, but have vigorous lives with their own characteristics. Teachers should be in awe of each student's life, as Socrates said, to enter and "awaken" their lives, so that it is possible to create amazing "human miracles". Therefore, "awakening" students is not just the conventional way for teachers it elevates teaching and education to a noble profession of humanistic care. In this way, as former President of Yale University claims, schools can fulfill its mission "to improve the world for today and for future generations."